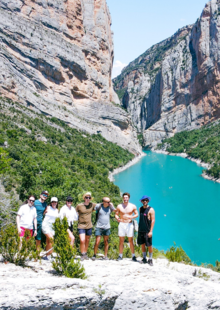 The gorge of Mont-Rebei is the last great narrow passage that remains almost intact in Catalunya.

The river Noguera Ribagorzana is responsible for having generated the Congost de Mont-Rebei. The erosion gave rise to a step of about two kilometers really overwhelming. Heading north-south, the side walls rise directly to the sky, sometimes up to 500 metres. In addition, the width is reduced at some points to just a couple of tens of meters. All this in an environment that is not exploited by railways or roads. Thanks to this, it can boast of being one of the few practically virgin gorges in this area of Spain.

This barrier is one of the most interesting points of the Aragonese and Catalan Pre-Pyrenees. A great complement to the great massifs and beautiful villages waiting in the north. As in the Cares, there are sections directly carved out of the rock. The first steps in the area date from the beginning of the 20th century. However, it was not until the middle of the century that the predecessors of the current path were created. It had to be reconstructed and adapted later to adjust to the evolution of the Canelles reservoir, which is in this segment of the Noguera Ribagorzana. 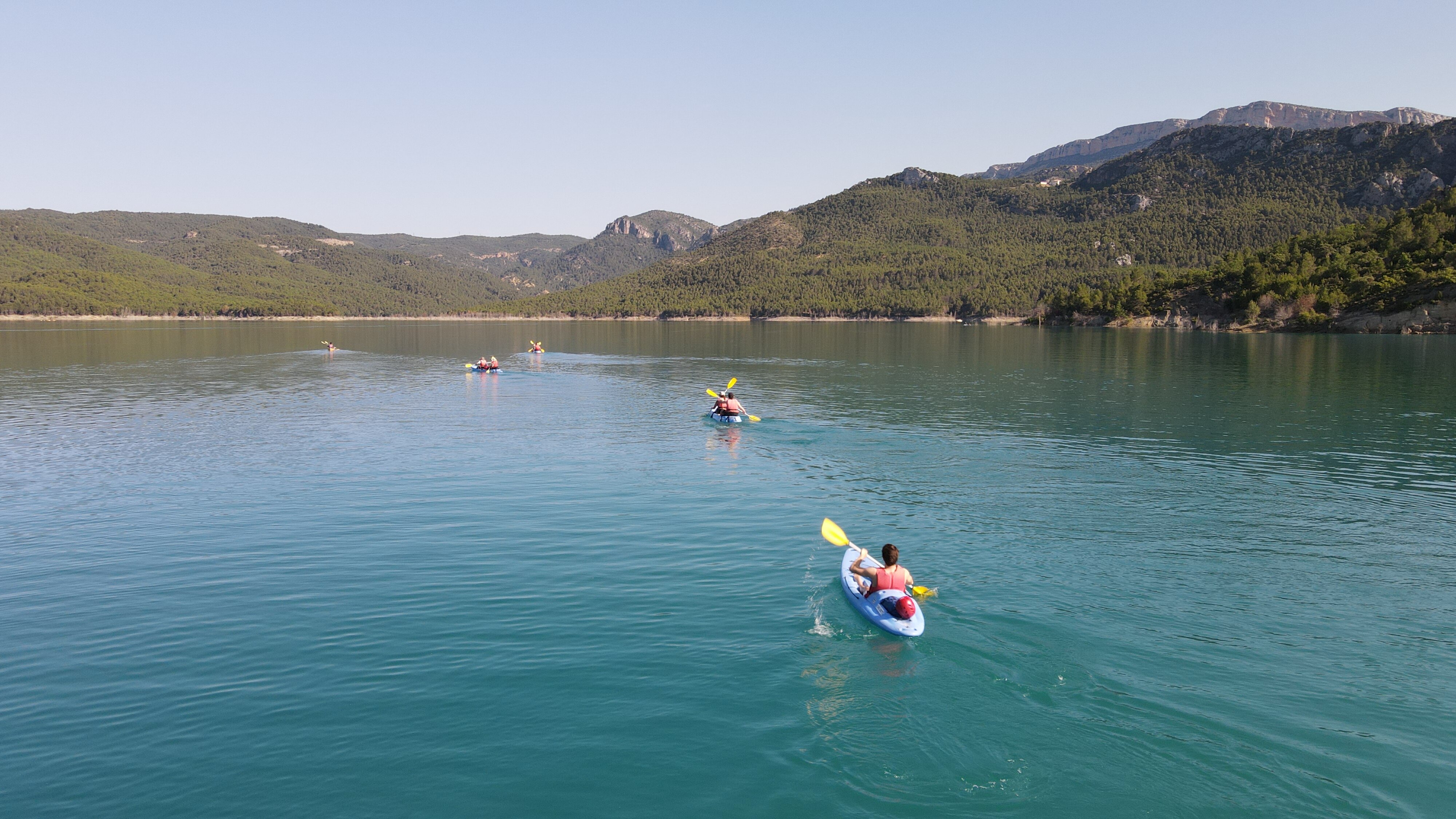 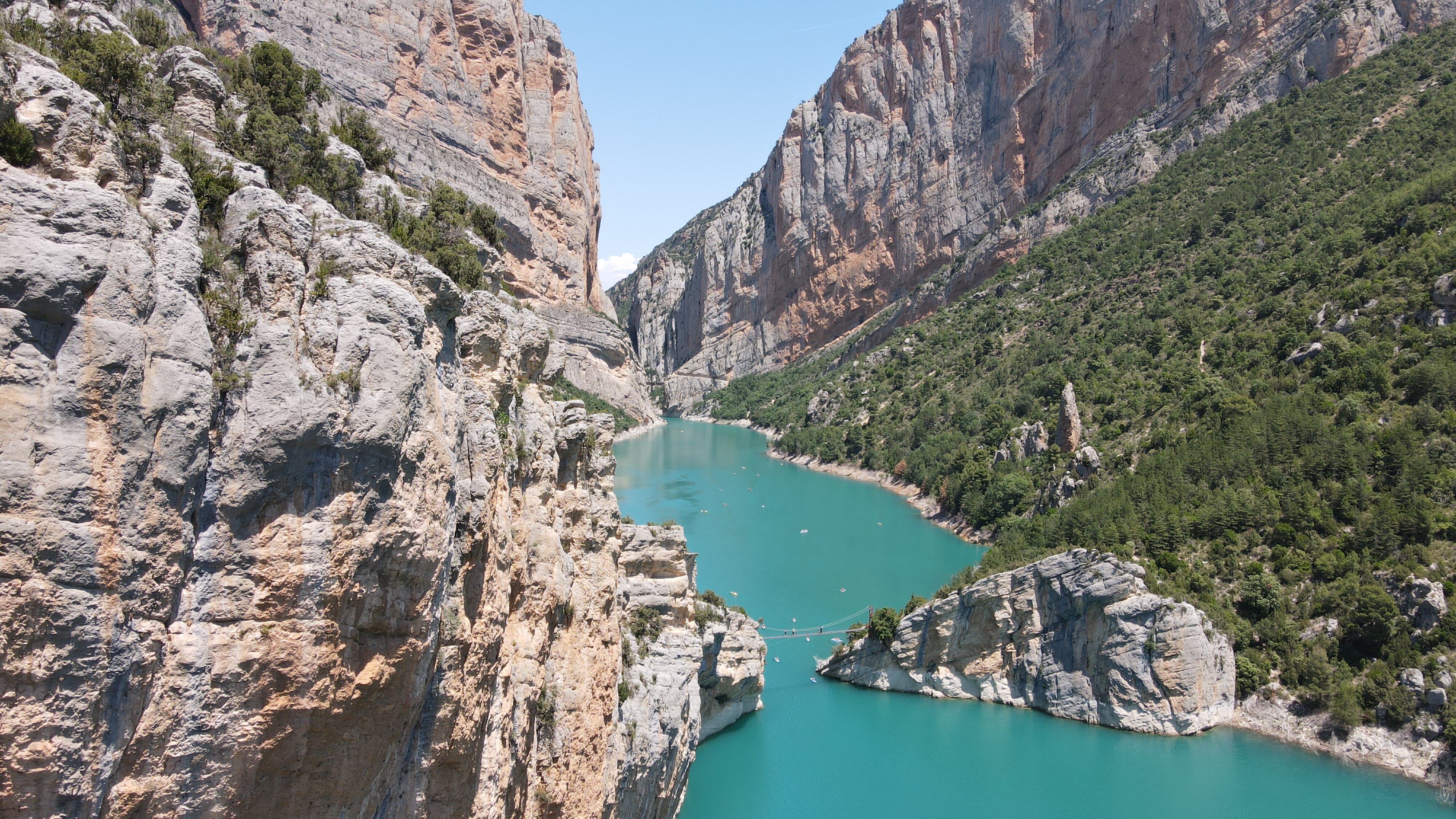